Couples and Relationship Therapy
Could you benefit from this type of counseling?
Contact us to find out

Cognitive therapies rely on other, largely verbal, learning principles -namely, those that involve cognition (perception, thinking, reasoning, attention and judgment). The basic strategy is to change the thoughts, beliefs, assumptions and attitudes that are contributing to the client’s emotional or behavioral problems. Two of the best-known cognitive therapies are:

Cognitive therapy, a type of psychotherapy

This approach assumes that people who are suffering – for example, from anxiety and depression – view themselves and the world around them negatively because of distortions in thinking. Some of these distortions include all-or-none thinking (a tendency to see events or situations as either entirely good or entirely bad), overgeneralization (allowing one unfortunate event to support a negative interpretation of all events), and selective perception (focusing only on discouraging events). The therapist helps the client to first recognize and then change these maladaptive cognitive behaviors.

RET is based on the premise that many problems are the result of irrational thinking. For example, an individual can become unhappy and develop self-defeating habits because of faulty beliefs. Another example would be a person who has developed the need to be perfect in all their actions and feels devastated after even the smallest failure. RET (recently renamed REBT, for rational-emotive behavior therapy) helps the client understand the irrationality and the consequences of such a way of thinking, to then reduce their feelings of anxiety in stressful situations, and finally to learn how to substitute more effective problem-solving methods.

This is what most behavior therapists and cognitive therapists today actually do in practice. It combines the methods and underlying theories of BT with those of CT. For most clients and conditions, it is generally believed that the combination is more effective than either BT or CT alone. 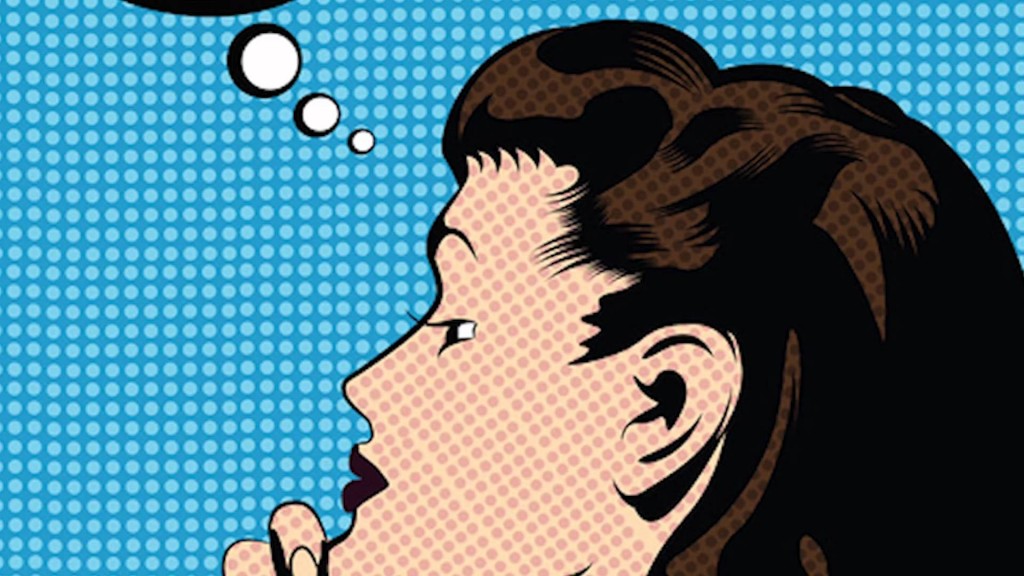