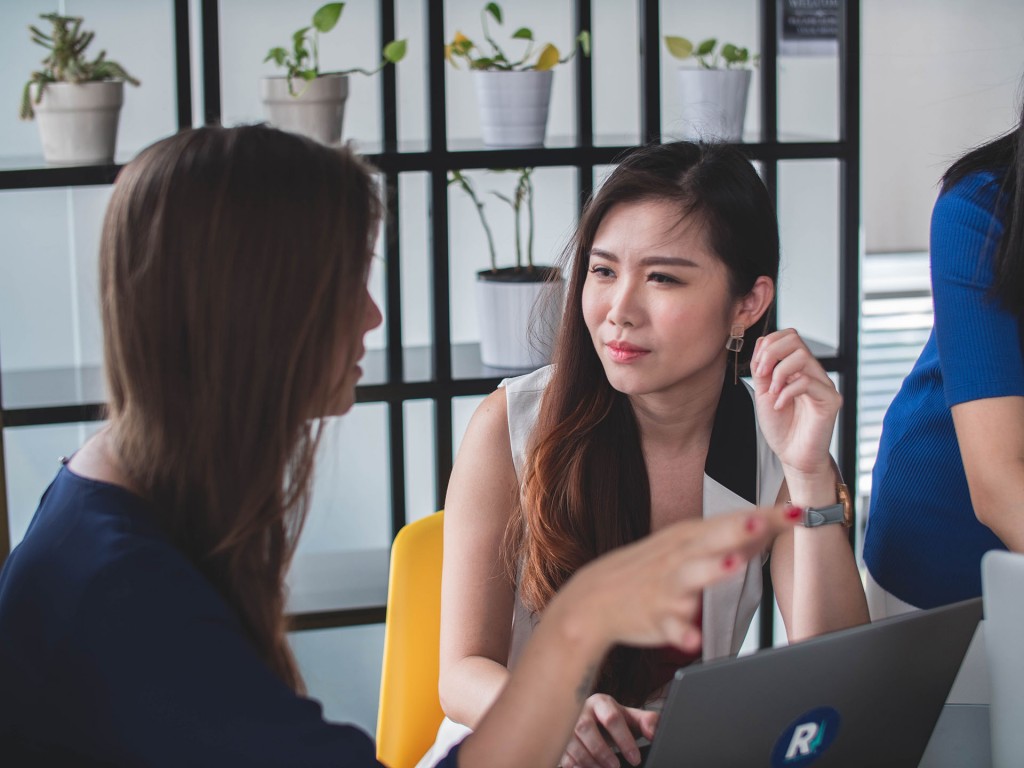 By definition, gaslighting means to “manipulate (someone) by psychological means into questioning their own sanity.” The term was coined back in 1938 when British playwriter Patrick Hamilton wrote “Gas Light”, a play later popularized in 1944 when the film adaptation was produced by George Cukor. The film differs in some ways, but the meaning of gaslighting is not lost.

The storyline goes a bit as follows: Paula, a London-born woman living in Italy, finds herself in a sudden whirlwind romance with a man named Gregory Anton. After two-weeks of knowing each other, the two decide to marry and—at Gregory’s insistence—move back to London. Already on edge, Paula’s anxieties begin to grow as she is unable to find things she is sure she has safely stored and when she is told by her husband that there have been many instances of her taking and hiding things from the house, which she has no recollection of. When Paula mentions that she has been hearing footsteps from the inaccessible attic and has noticed the gaslights dimming and brightening for no reason, Gregory invalidates her concerns by suggesting it is all in her head. Throughout the film, Paula is continuously told in various ways that what she is seeing, and hearing cannot be trusted, and that Gregory is isolating her form the outside world for her own good, causing her to slowly question her sanity. Spoiler alert: Paula wasn’t going insane. The missing items, the footsteps from the attic, and—yep—the flickering gaslights were all Gregory’s doing. (P.S. there is more to the plot than mentioned, and I haven’t totally ruined the ending for you, so if you have free time on your hands, I recommend the film.)

Despite being traced back to a 1938 play, the popularity of the term “gaslighting” is all time high right now (2). It has been seen in the new, article headlines, on Instagram posts, and has become part of one’s everyday vocabulary. But what exactly does gaslighting look like outside of a movie set, and how do you know if it is happening to you?

Blatantly lying to you

Lying is the foundation of gaslighting, and those who engage in gaslighting will stick by their lie even if they are presented with evidence of their deception. Because of this unwavering dedication to the story they have made up, you may begin to second-guess what the truth actually is—even when you were sure of it a short time ago.

Someone who is gaslighting you will often say things like “you’re too sensitive”, “calm down”, “you’re being so dramatic”, and “it’s not that big of a deal”. Statements like these minimize and trivialize your emotions, leading you to question their validity. Emotions inherently act as messages for our brains, as Associate Therapist Christine Menna, LMSW talks about in her blog https://www.gatewaytosolutions.org/emotions-as-messengers/.  When someone who is gaslighting you is able to create doubt regarding these messages, they gain power over you.

Blame-shifting is exactly what it sounds like: shifting the blame from one person to another. Those gaslighting will reject their responsibility for any problems that may arise. For example, in a relationship, any conversation you try to have about relationship issues will be twisted and somehow blamed on something you did or did not do. Someone who is gaslighting you will blame their inappropriate or hurtful actions on you, manipulating the discussion until you walk away feeling like you are the only one to blame.

Reframing past events or conversations

When talking about something that happened in the past, gaslighters will typically reframe the story of what happened to fit their narrative. If, for example, you are discussing a time they yelled at you in the middle of a party, a gaslighter may insist there was no yelling, that you are exaggerating the situation, and, if anything, you were the one who was making a big scene.

Using compassion to confuse you

A gaslighter’s use of compassion may be direct or indirect. They may directly say something like “I love you, you know I would never do anything to hurt you on purpose”, or they may be a bit more indirect and use flattery, praising you for something you have done despite having a long history of invalidating you and tearing you down. Whatever way they introduce this compassion, their goal is the same: to confuse you. Once again, this is a tactic to make you second guess your own beliefs. You feel a sense of compassion and love from them and begin to think “Maybe they are not as bad as I make them out to be.” They are, they just don’t want you to realize it.

Gaslighting is hard to spot when it is happening to you, even if you know what it is. People who engage in gaslighting tactics start slow—a twist of the truth here, an invalidation there—and build up over time. It’s so subtle, even the most cognizant people can fall victim. This is because their ability to manipulate and control you depends on their ability to convince you that they are not. You may ask yourself “are all gaslighters intentionally manipulative?” Not always, says Dr. Stephanie A. Sarkis, but that does not excuse their behavior. Gaslighting, whether intentional or not, is never acceptable and is always the responsibility of the individual perpetuating such behaviors. To read more about what Dr. Sarkis has to say on this subject, read her blog posting here.

So how do you tell if somebody is gaslighting you? Here are some common signs:

-You doubt the validity of your thoughts and feelings, and you can no longer trust that they are rational.

-You convince yourself that you are too sensitive, and that any reaction is an overreaction.

-You’re afraid to share your opinion because you have learned that doing so usually results in you feeling blamed and in the wrong.

-You apologize often for your opinions, feelings, desires, what you do, and who you are.

-You feel isolated from your friends and family.

-You feel crazy and wonder if there is something wrong with your ability to judge and perceive situations accurately.

-You feel like you are never good enough despite putting your best efforts and striving to please.

-You have a difficult time making decisions because you don’t trust your feelings or ability to perceive situations accurately.

-Whenever something goes wrong, you think it is your fault

People who use gaslighting tactics will sometimes isolate you from friends and family, leaving you with no one to validate your concerns. Getting outside support is a helpful and important step in recognizing you are the victim of gaslighting, and in getting yourself out of the situation. Talking with supportive friends and family can be helpful to reassure you that your concerns are reasonable and justifiable. However, it may also be of use to reach out for professional help. Because gaslighting effects your ability to trust yourself, talking with a therapist can be helpful in shifting through distortions of reality you were led to believe and in relearning how to trust your thoughts, judgements, and feelings again.