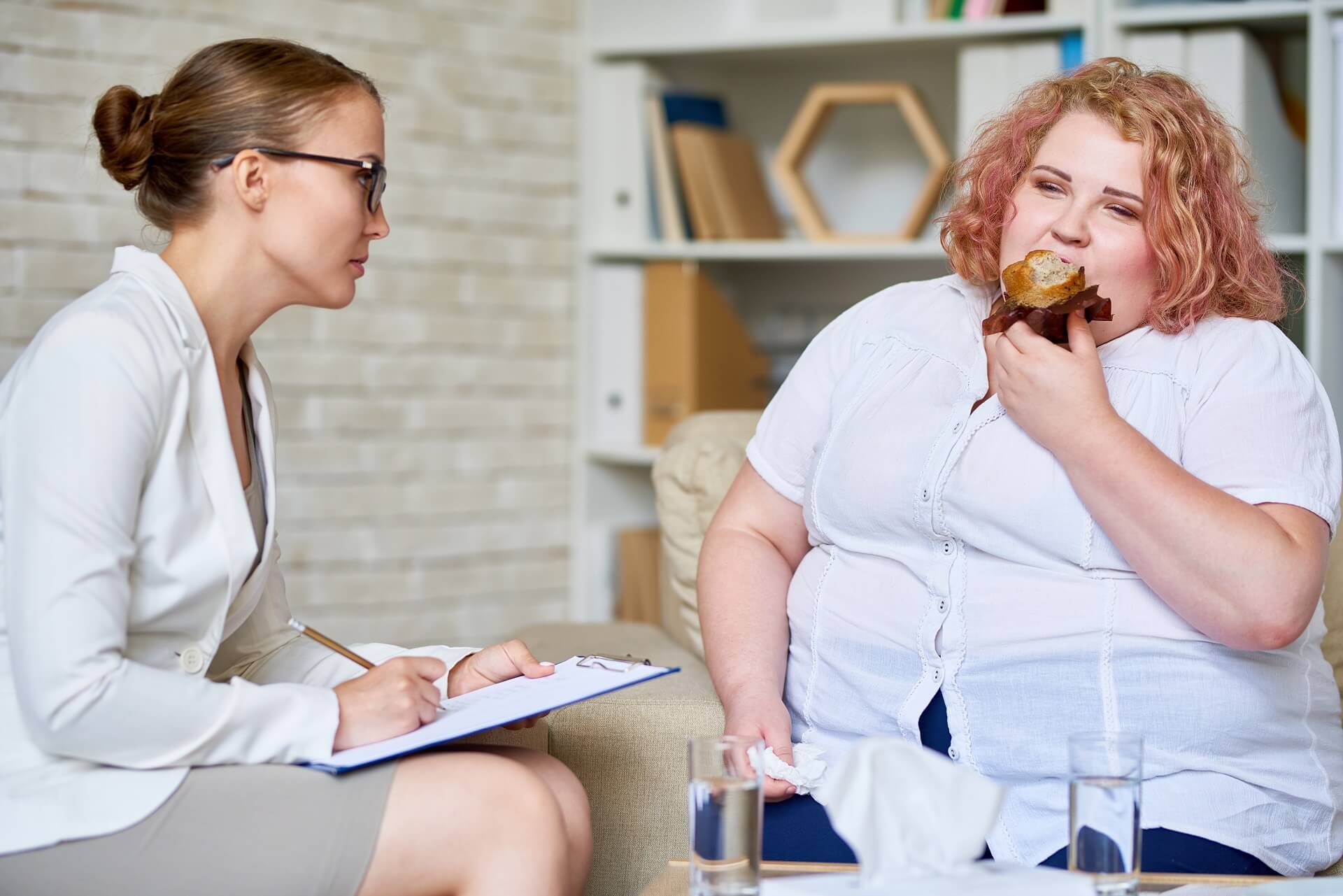 Food is thought to be a cultural connector; bringing people together over a shared meal is a common past-time across the globe. And yet in many wealthier countries, food has become weaponized through diet culture. This isn’t a new phenomenon, given that awareness of eating disorders dates back to the 1800’s, but it has gone from a more limited medical scope to a much more mainstream issue. This is important because for a long time, the definitions of an eating disorder were so specific, that many didn’t meet the threshold for diagnosis, which has an impact on treatment. Recent changes to the Diagnostic and Statistical Manual of Mental Disorders (DSM), as well as more nuanced understanding of how eating disorders operate, has helped not only shed light on the issue but also helps impact the way we as clinicians can treat those dealing with eating disorders.

The broad term of eating disorders can be broken down into 3 main subcategories:

Eating disorders are a confluence of genetic factors and environment. There is still a lot to learn about how eating disorders come about, but we do understand that eating disorders do run in families, and that culture, interpersonal dynamics (including family dynamics), trauma history, psychological factors (high co-morbidity rates), just to name a few, all play a part in the development of eating disorders.

Eating disorders are used as coping skills, therefore serving a function. They are often the tip of the iceberg in treatment. Food is used to create a false sense of control, and is used as a substitute, either by restricting or binging and/or purging for other underlying factors.

This introduction to eating disorders is the first part in a series looking at eating disorders and disordered eating, looking at debunking myths, understanding how this could be affecting you or someone you know and to give more insight into what the healing process from an eating disorder looks like. Remember that, you don’t need to meet the narrow criteria of the DSM to be struggling with disordered eating. If anything you’ve read here is bringing up questions for you, please reach out to a trained professional to help guide you.