What is Rational Emotive Therapy (REBT)? 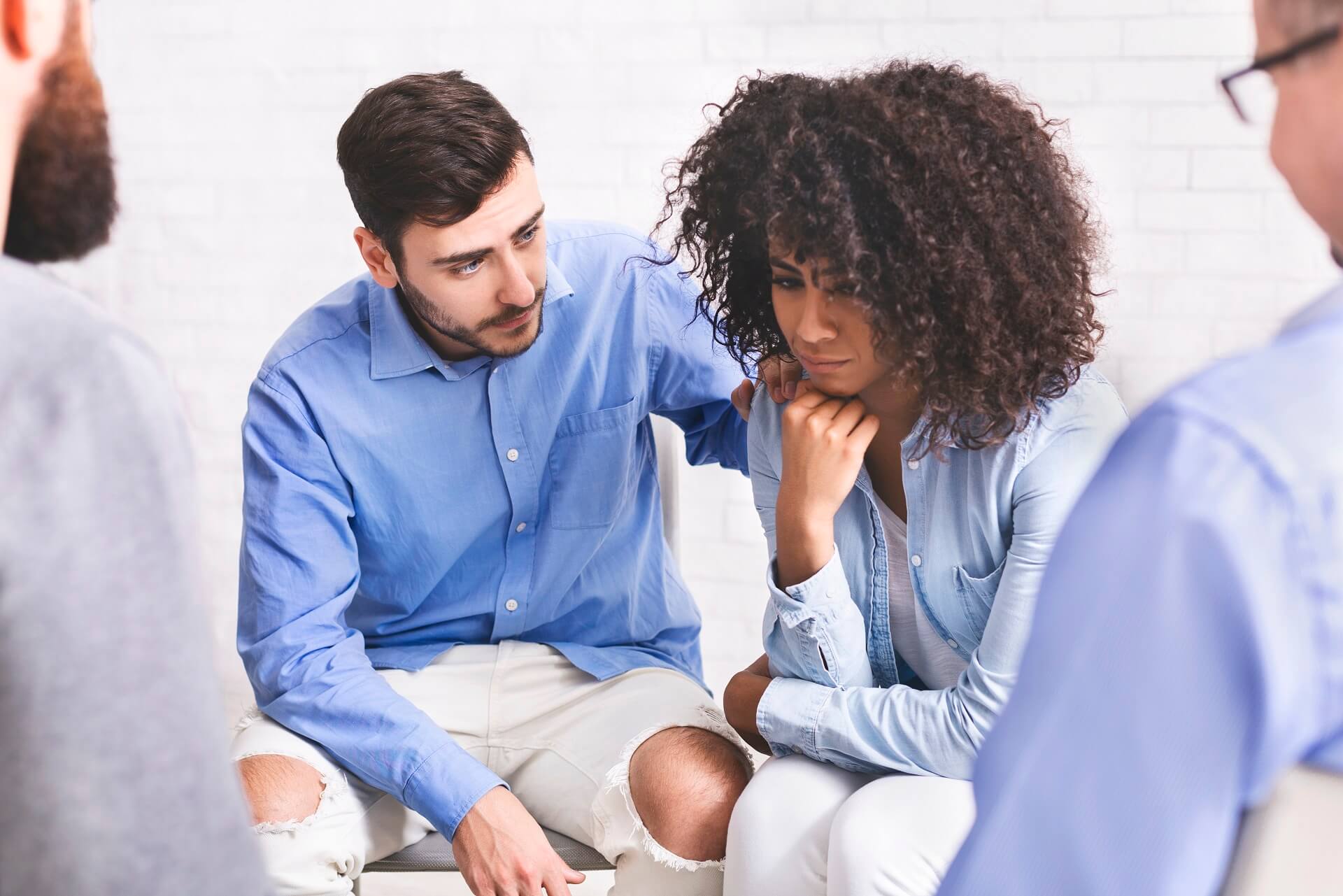 What is Rational Emotive Therapy?

Rational Emotive Behavior Therapy, otherwise known as REBT, first emerged in the 1950s and quickly became a dominating form of cognitive behavioral therapy (CBT). As such, REBT has similar goals as other forms of CBT: to manage cogitative, emotional, and behavioral disturbances. What sets it apart from other forms of CBT is the fact that Dr. Albert Ellis, the developer of REBT, created it to be used as a philosophy of living. In this manner, REBT is founded in the belief that our thinking about events—rather than the events themselves—is what leads to feelings of depression, anxiety, unhappiness and negative behavioral reactions.

A – Activating event: a situation or event that happens in one’s environment

B – Belief: the thought one has about the situation or event that happened

For instance, let us consider a situation in which you find out that someone you briefly met at a gathering later said they did not get along with you. There are multiple ways this situation can be interpreted and responded to. One response may be the following:

B – You believe you must be liked by everyone, and if you are not you are a failure

In this situation, feelings of sadness, anxiety, and personal failure may lead to long-term negative effects, such as lower self-esteem or social anxiety.

Alternatively, the situation may be interpreted as:

B – You believe it is nice when people like you, but understand that someone not liking you does not classify you as a failure or effect your worth as a person

C – You feel a bit disappointed, but your feelings are manageable, and the situation is not attributed to personal worthiness

In this situation, some disappointment or sadness is understandable. By managing these feelings and thinking about the situation rationally, you are also able to understand that this situation does reflect a personal failure and thus the interaction does not have a negative effect on your self-esteem or comfortability in social situations.

According to Ellis, there are common irrational assumptions that people hold on to and ultimately hinder their happiness and life satisfaction. Some of these include (2):

This is not to say that REBT attempts to do away with all negative emotions. Feelings of sadness, anxiety, anger, stress, and so on, are normal and appropriate to experience in response to the ebb and flow of daily life. Rather, REBT suggests that when negative feelings become too overwhelming—such as rage, intense anxiety, or debilitating sadness—, they not only result in unhappiness, but also in an inability to appropriately manage our lives. In these moments, when our emotions are running so high that we can no longer think clearly, it is not uncommon for one to take things overly personal, lose perspective on the situation, and lose their ability tolerate life’s inconveniences. (1)

After identifying irrational thought and behavioral patterns, a clinician and client are able to work together to reframe the experience by challenging the irrational interpretation of an experience and re-interpreting it in a more realistic manner. Clinician and client also collaboratively identify and develop new, healthier ways of coping with and responding to situations that will enhance—rather than diminish—their emotional health and personal wellbeing. This process of transforming dysfunctional beliefs into more useful, effective ones is known as “disputing”, and aids clients in developing an approach to life that increases satisfaction at work, in their relationships, in educational settings, and with themselves. (1)

Identifying long-held maladaptive thought patterns can be difficult at first, but it often gets easier over time and with practice. To aid this process, clients are often given “exercises” in the form of worksheets that help them challenge their automatic thoughts and engrained thought patterns. These worksheets, for example, may prompt a client to ask themselves whether their beliefs are rational by providing a list of common cognitive distortions (such as all-or-nothing thinking, discounting the positive, mind reading, fortune telling, “should” statements, etc.), also known as irrational beliefs.

As an action-oriented approach, it is important that clinicians utilizing REBT are trained in how use this technique with their clients, are able to clearly explain the process to their clients, and fully understand their client’s starting point and ultimate goals. Through formal training and working with clients, clinicians at Gateway to Solutions have a wide range of experience using REBT. With collaborative work and persistent effort, REBT is a great therapeutic technique that helps individuals break the cycle of unhealthy thoughts, challenge established irrational beliefs, and ultimately enhance their emotional and personal wellbeing.