Struggling with Obsessive Compulsive Disorder During the Phased Re-Opening 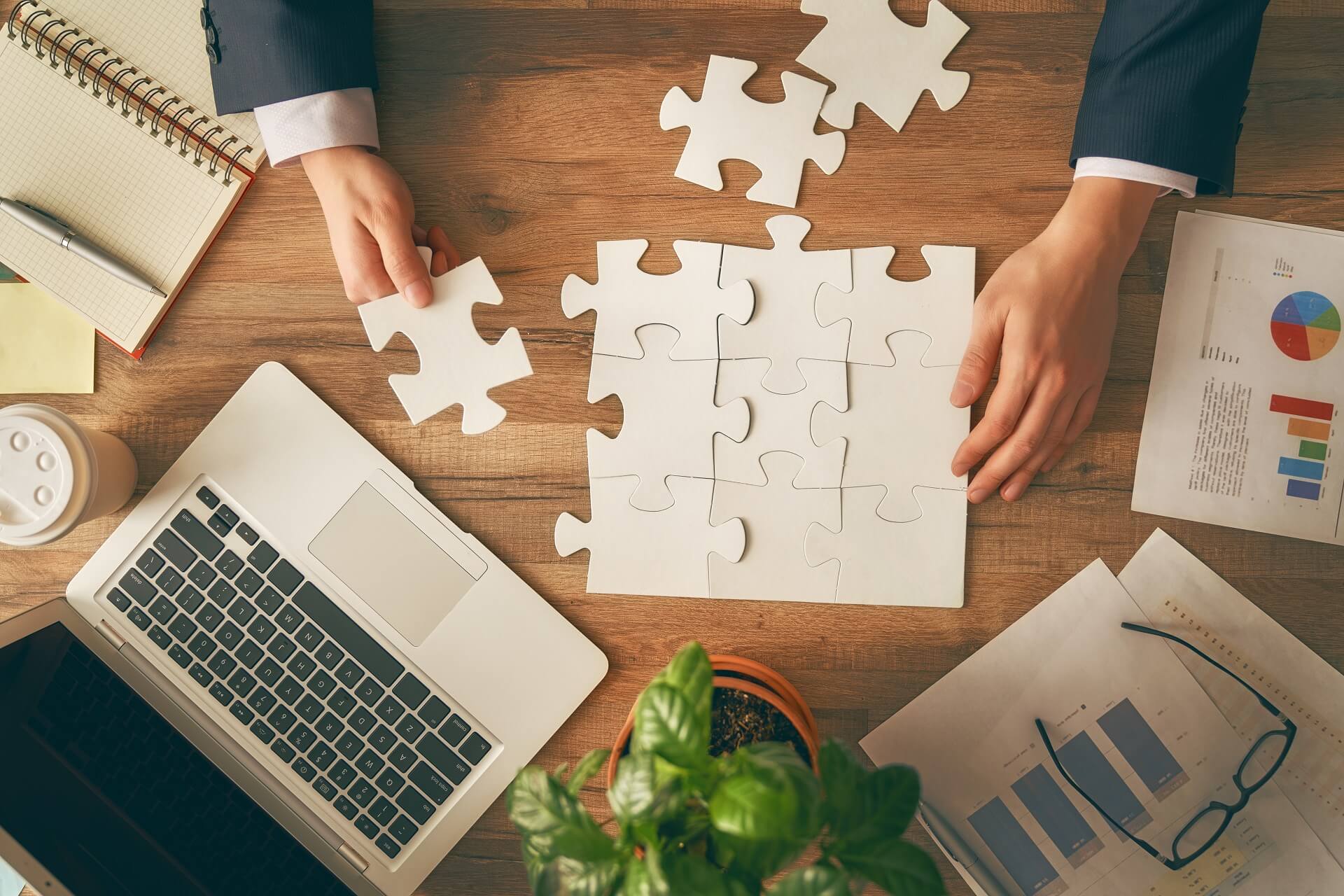 Struggling with Obsessive Compulsive Disorder During the Phased Re-Opening

OCD (obsessive-compulsive disorder) is a mental health disorder defined in the DSM-5 as “recurrent and persistent thoughts, urges or images that are experienced, at some time during the disturbance, as intrusive, unwanted and that in most individuals cause marked anxiety or distress.” Individuals will attempt to ignore or suppress these thoughts, urges or images or to neutralize them with some thought or action, or compulsion. OCD may be most commonly associated with checking behaviors such as an incessant need to wash hands a certain amount of times a day or needing to check that everything is unplugged from one’s home before leaving the house. This illustration of OCD is so well known because it is often portrayed in tv characters or commented on in mainstream media. While this is one manifestation of OCD, there are in fact many other ways in which the symptoms of OCD are experienced as well. The Instagram account, @ocddoodles, provides simple and straightforward illustrations that explain OCD and its different presentations quite well. To help break it down, let’s consider the three different words in the name of this disorder.

Obsessions refer to the unwanted, recurring, intrusive thoughts that get stuck and cause distress. Common themes for obsessions include but not are not limited to harm (of self or others), relationships, cleanliness and sexual orientation.

Compulsive refers to the steps taken to attempt to alleviate the distress caused by the obsession. As mentioned earlier, most commonly identified compulsions are often the overt checking behaviors, but not all compulsions are so obvious to others. Compulsions include avoidance, reassurance seeking, mental rituals and overt behaviors.

Disorder indicates that the obsessions and/or compulsions cause disruption to an individual’s functioning.

Many who struggle with OCD find psychotherapy to be a preferred choice of treatment. In some cases, psychotherapy paired with medication may be the optimal approach. Cognitive Behavioral Therapy (CBT), and more specifically, Exposure and Response Prevention (ERP), a form of CBT, is a common modality used to help ease the anxiety and distress caused by obsessions so that an individual no longer relies on compulsions, which inadvertently increase anxiety and distress despite their design to help alleviate it. For more specific information about treatment approaches for OCD, check out this really helpful article.

As we adjust to staged re-opening throughout the country, individuals with OCD may worry about how the situation may heighten or exacerbate their symptomology. While this may be increasingly stressful for some people with OCD, most likely those who’s obsessions tend to be on cleanliness and/or fear of contamination, others with OCD are likely not to struggle more during this time. In fact, people with OCD are used to dealing with uncertainty and have likely developed strategies and tools to help cope with that uncertainty, which can lend itself quite nicely to adapting to an ever-changing situation in our country. Rather than viewing one’s OCD as a setback in dealing with the re-opening, consider framing it as an advantage that has actually allowed you to be better prepared.

For those who do fixate on cleanliness and germs, it is probable that there will be heightened anxiety, and perhaps more rigid rituals, in response to re-entering society with the coronavirus. However, there are some different tips and tricks that will help ease this anxiety. Often, people will tend to fixate on one piece of information they heard that speaks to their anxiety, while ignoring all of the other information that can offset the worrying. This can exaggerate an obsession and cause extra distress. To combat this, try to consume your information in moderation, from a reliable source. With this information, try to use the guidelines and recommendations provided to assume best practices, rather than amplifying or intensifying these recommendations with more intensity or frequency designed by your OCD. Focusing on the facts can help an individual regain a sense of control.

It is possible that because general anxiety in the population is heightening during this pandemic, there may actually become a heightened understanding of OCD by the public, which can help to destigmatize the mental disorder and help individuals feel better supported. This hopeful outcome of this time can have significant impact on the dialogue around OCD and mental health in general. If you do not already have a therapist to help support you during the phased re-opening, the providers at Gateway to Solutions are equipped to help you facilitate this transition in a way that feels both safe and functional.